A plague on all your houses

Or more particularly let’s talk about the tax free status of religion.

Your correspondent has just started the first stage of yoga teacher training (YTT). Three lots of 8 11 hour days spread over 6 months. It still surprises me as I have no desire to actually teach yoga. I do have a great desire to further learn the history and philosophy of a practice that has seriously helped me get my sh!t together. But not actually teach. Oh and anyone who is reading this who is doing it too and not already a teacher – totes non-deductible as it is a capital expense.

Now because I was about to get seriously busy I was planning to invoke the ‘except when there isn’t clause’ on my Monday posting commitment. But then as if we all hadn’t suffered enough with the earthquakes, floods, and closing of non-earthquake  prone buildings – we got Brian Tamaki. 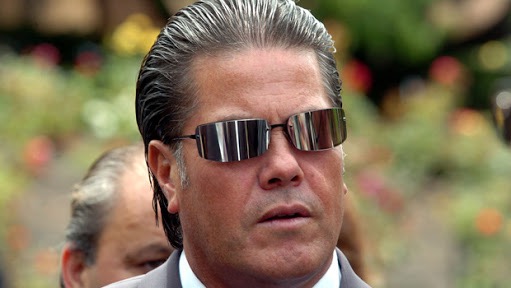 Strangely that pearl of post-truth wisdom from Bishop Brian has made some people so super mad that they have launched a petition to have Destiny Church’s tax free status removed. Interesting. Because of course the fact that they are a registered charity not only means they are tax exempt on any income but also that through the donations tax credit the government effectively gives them one dollar for every two given to them.

And now on my Facebook feed are coming questions – ‘so why is religion tax exempt?’. To which I’d reply ‘historic reasons‘. Advancement of religion is one of the four heads of charity. Alongside advancement of education, relief of poverty and other matters beneficial to the community.

Historically the churches were our welfare system. And even now a lot of social services are undertaken by church based groups. But that would still fit under the ‘relief of poverty’ head.

And religion and church going is beneficial to many people. In fact there is no additional ‘public benefit’ test for the religious head coz it is just presumed to be beneficial to the community.

Now I would argue I get similar benefits from my yoga practice. So yeah it does seem a tad anachronistic given the country is increasingly secular. And the gay thing is interesting too. As although the state has said marriage is between two consenting adults  – that is a step too far for our churches.

But if advancement of religion were removed; churches would then have to make their case that what they did was a matter beneficial to the community and that it had a public benefit.

Perhaps not lead with Bishop Brian.