Let’s (not) talk about tax.

Let’s talk about a couple of Christmas related things. 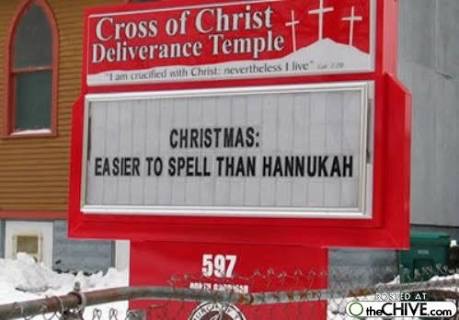 Many many years ago when I was a late teenager and a Christian I went to church with my father on the Sunday after Christmas. Taking the service was one Canon John Froud. The Canon. A retired priest who took the unglamorous – 8am – or the respite services  after the major festivals for the main priest.

The Canon also looked after the Servers of which I was one. Main advice for us was – particularly if something went wrong – ‘whatever you do – do it slowly’. Could be a yoga motto. He loved us young people in a fairly direct unsentimental way   – all completely appropriately so sad I have to say this – and had time for us in the way the main priest who had a parish to run couldn’t possibly.

He did however like things done properly and the crewcut may have reflected a military background at one time. I still have a memory of turning up for serving duty at the 8am service – what I thought was on time and correctly presented. No idea what time I had got to bed tho. But before entering the church I was told ‘Open your eyes Andrea – they are at half mast.’ I duly opened my eyes.

Now on the Sunday after Christmas, the Canon as he was leading the service gave the sermon. And the topic he chose was Holy Innocents Day. As apparently that is the Sunday after Xmas in the Anglican calendar. What he said has stuck with me to today. And I can’t think of many other things that have had a similar impact.

Holy Innocents Day is to honour all the baby boys that were slaughtered on the orders of Herod when he heard of the birth of the King of the Jews. Now in the mid eighties there was no Wikipedia link to challenge the veracity of the Canon’s sermon. But to me it seems quite likely given what a nasty bugger Herod was – better to be his pig than his son – and would explain the whole going to Egypt thing.

At this point I could start to reference ‘trade-offs’; or make yin/yang or omelette analogies. But I won’t. All I wish to do is note that even with a festival as joyous as Christmas – there is another side that should be remembered. As that was what the Canon wanted us to do.

Changing the subject completely. Because dear readers you have all been so fabulous – I am going to give you my pavlova recipe. I make an absolutely state of the art top draw pavlova. And you can now too.

This recipe comes from my grandmother and the proportions are one egg white to 2 ounces of caster sugar. Yes ounces soz. I have a jug that measures sugar in ounces. I don’t think it is too critical though as I have used less than that in the past and it all worked fine. I have also used this recipe for 4 egg whites and 16 and the proportions still work. I use – broadly – one egg white to one person. But then I have been feeding teenage boys up until now.

Also – key message- it needs to be made the night before.

But otherwise dear readers – Merry Christmas and Happy New (election) Year to you and yours. Back sometime mid January.